Where we cannot divulge the location of this portal, we can discuss what we know of those who brought us there, these guardians. Likely sightings of these were inspiration for some Faerie accounts. They conform perfectly to that idea.

We had a team out, botanists, geologists and the like. Collecting rare plant samples and minerals. This land was untouched by man, possibly until our arrival. These mineral-like humanoid creatures were discovered by one of the geologists, an eccentric little man with a real love for the earth, and its creatures. They strongly resembled some rock from around his hometown, so he gave them the moniker, Havasu. 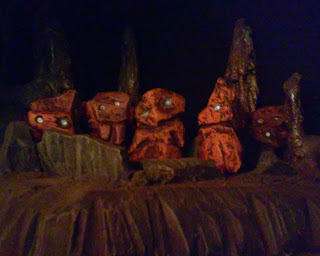 Seems likely in hindsight, they revealed themselves to him first, more than a discovery. 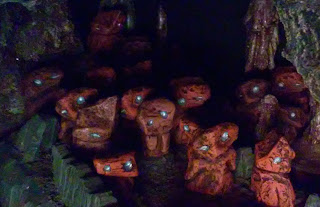 Rejoining the party, he was full of tales of these little guys. These gentle, rock-like creatures. Everyone was excited and skeptical on their way back to the site. Some thought maybe he had finally snapped. Always was a tad off it seemed. 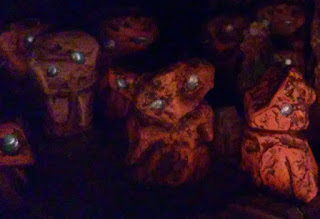 Before anyone had started processing what was happening, they seemed to be being led. Not able to understand these creatures language, they all just sort of followed. Did anyone have a choice? 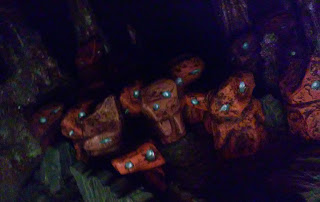 Leading the party through some doorway, or portal of sorts, everyone was faced with some otherworldly place.

This was the beginning of exploration. All of the discoveries within the Imperfecz zone started here.


Keep your eyes peeled here this weekend for a closer look at the Havasu!

Places of interest you should visit!